If You Haven’t Heard of Anime, You’re Probably Not Gen Z 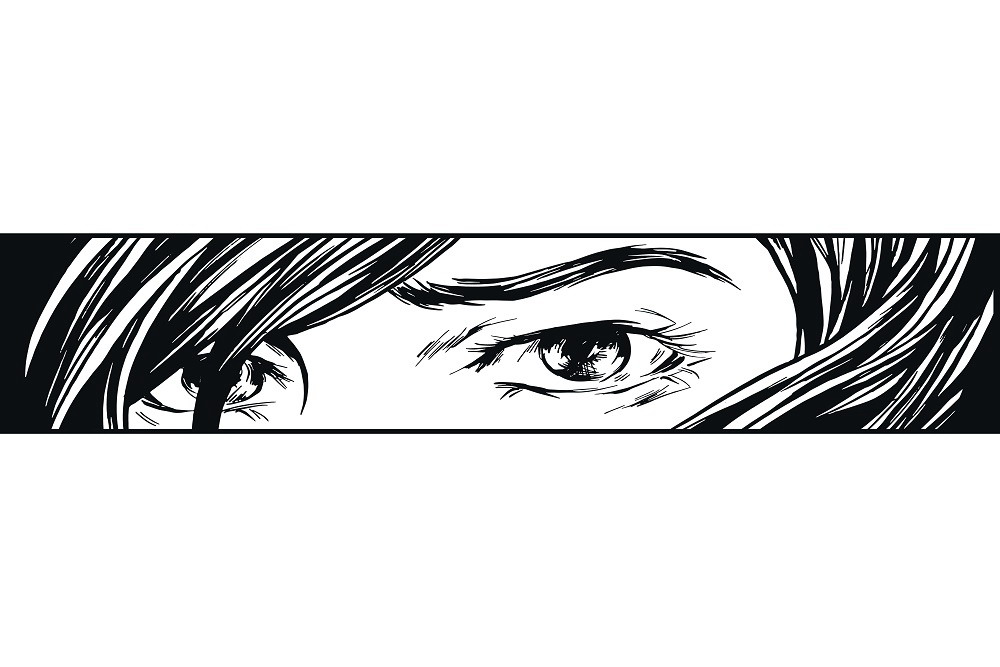 Anime is among the hottest influences in modern pop culture. Of course, you already know that if you are part of the Gen Z demographic. If you haven’t heard of anime to this point, it’s a safe bet you’re probably not Gen Z. The numbers do not lie.

What numbers? Those cited by Crunchyroll’s Alden Budill during a recent interview about the state of anime. The numbers reveal a surprising disparity among different generations relating to their knowledge of anime and Japanese culture.

According to Budill, 97% of Gen Zers have heard of anime. They may not all be fans, but at least they are all familiar with it. In contrast just 3% of the Gen Z respondents had no idea what anime is. Those numbers are shocking enough. But get this: across the entire generational spectrum, only 27% are familiar with anime.

Neither Crunchyroll nor Budill take the numbers for granted. They understand that Generation Z is the coveted generation in terms of future marketing. They are the ones who will have disposable income to spend on all things anime over the next couple of decades. Expect creators to focus on Gen Z almost exclusively in the coming years.

For the record, this sort of thing is normal. For the last decade, marketers focused most of their attention on millennials. Before that, Gen X was the target – and baby boomers before them. Marketers typically go after the demographic with the most disposable income at that moment in time. The demographic shifts as one group ages out and a younger group comes in behind them.

The fantastic thing for anime creators is that its popularity, at least in this country, rests primarily with Gen Z. It is not like other cultural trends that were first embraced by Gen X and millennials before being passed down. Gen Z is the first generation to make anime the hot commodity it now is. They are the ones that will carry it forward.

In her interview, Budill also brought up an interesting point relating to anime’s potential to be a dominant pop-culture force in the years to come. She said that anime “encompasses almost the entirety of the media landscape within a singular art form.”

In simple English, anime is not confined to a single medium. It isn’t limited to film studios that only put out half-a-dozen releases per year. No, anime is so much more pervasive. It is now streaming on all the major services. You can find it across social media.

Anime’s counterpart, manga, is all over the comic book scene and graphic novels. And in terms of merchandising, anime covers everything from T-shirts to coffee mugs and artwork. Clothing brands like Umai Clothing, unheard of among most consumers, are household names to anime fans.

You could make the case that anime’s popularity makes it the new Disney. Before you roll your eyes and sigh, stop and think about it with some intellectual honesty. Late baby boomers and all of Gen X essentially grew up on Disney. They are the ones now taking grandkids to Disney films and spending vacations in Central Florida and Southern California.

What if Gen Z ends up doing the same thing with anime? Thirty years from now, could anime be the dominant influence in American pop culture? Could it dominate pop culture around the world? It is quite possible, though not guaranteed. At least for now, it is pretty big among the one generation marketers are targeting most. That is good for creators, merchandisers, and anime fans alike.